The Oscar-nominated actress Scarlett Johansson is expecting her first child with husband Colin Jost, reported Page Six. The two who met on the sets of Saturday Night Live, started dating in 2017 and finally tied the knot in October 2020 amid the pandemic.

If reports are to be believed, this will be Johansson’s second child. She previously welcomed daughter Rose, now 6, with ex-husband Romain Dauriac. This is her first child with Colin Jost.

While the news is yet to be confirmed by the actress, the rumors first sparked in June, after the actress skipped several promotional events for her upcoming Marvel Cinematic Universe film. However, she appeared through Zoom on 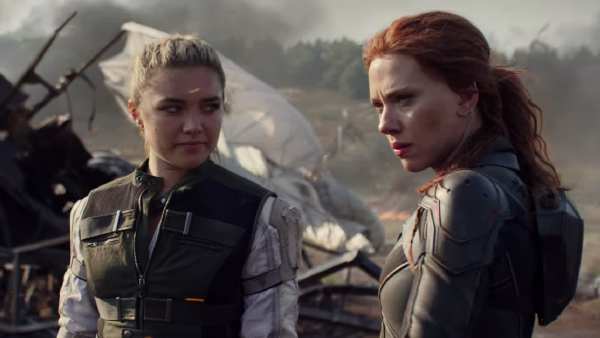 “She hasn’t been doing many interviews or events to promote Black Widow which is surprising since it is a huge Marvel/Disney release and she is both the star and an executive producer,” Page Six source added.

Scarlett who owns a home in Montauk, is often seen spending time in the Hamptons during the summer. However, she was missing from the Black Widow screening in the Hamptons last week, which was attended by her co-star David Harbor, and followed by a party at Mariska Hargitay’s home.

A Hamptons source told the portal, “Scarlett usually spends a lot of the summer out in Amagansett and Montauk, and you’d often see her walking her dogs on the beach or getting coffee. But this summer it seems like she is deliberately trying to keep a low profile.” 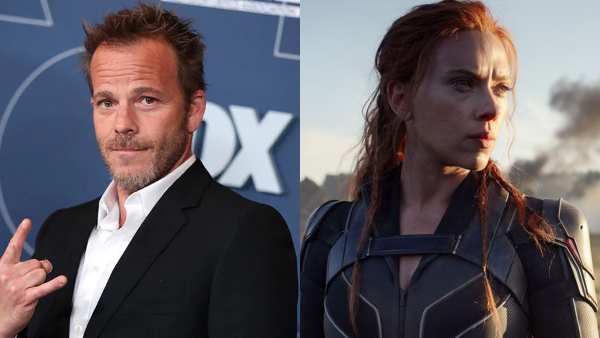 Black Widow
has been an awaited MCU release. She will be seen reprising her iconic superhero role, as the titular character. Natasha Romanoff is a Russian-born spy-turned-Avenger, seen in at least eight other MCU films. The film is set to release on July 9, 2021 in the US theaters and Disney+ Premier Access.